Equation of the week dealyed

as I was going to do the finishing work on it I ended up having to catch several dozen fancy guppy fry; I hope to have it up by Wednesday wish me luck. sorry for ay inconveniences.

this should display the quadratic formula; 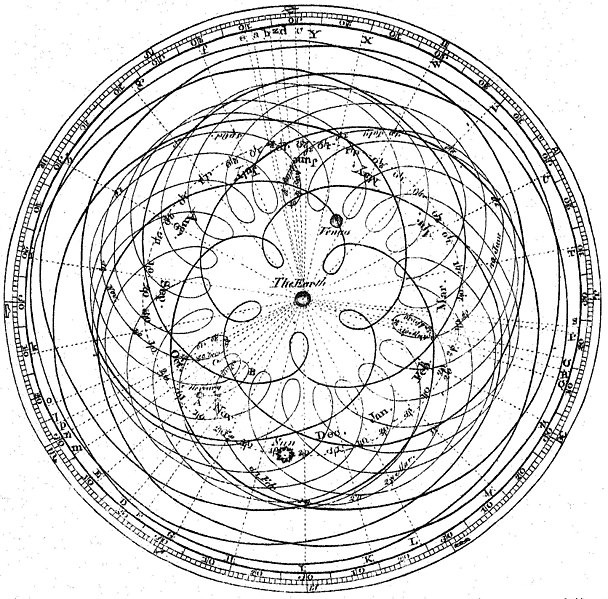 Equation of the Week #4: Euler's identity

Sorry for the delay I had extensive computer problems and then had to get used to a new machine:

now for the reason behind this:

I justy wonder what is going to come of this.

Equation Of the Week #3: Index of Refraction

Sorry for the rather simple equation this week. Finals are coming up so I do not have alot of time. Anyway onto what you are really reading this for:

n is the index of refration and is unit less

v is the velocity of light in the substanced again any unit system may be used but it must be the same system used for the speed of light.